What does a visual designer do? A visual designer is someone who uses visuals to communicate ideas. This can be through typography, color, size/positioning of images, and many other design elements.

In this post, you’ll learn some basics about what visual designer does and how they differ from graphic designers or communication designers. So now you are clear of the question: What Does a Visual Designer Do?

Let’s move on to the next topic,

What is Visual Design

Visual design is a field of art and design that uses visual elements to create a consistent message. Visual designers use the principles of graphic design, color theory, typography, and other disciplines to create comprehensive images, layouts, and graphics for print and digital media.

What is the difference between a graphic designer and a visual designer?

Well, this is a common question for those starting out in the design world. In fact, many individuals even consider graphic designer and visual designer as one and the same job/career title.

However, consider the scope of each job and you will notice that they are quite different.

So if you ask What Does a Visual Designer Do? or What does a graphic designer do?

For instance, think of package design for food items. Most food items have a graphic designer working on the package design – but not so much a visual designer. However, if you look at Coca-Cola or Pepsi, both brands have a unique color and voice that has been developed over decades so as to remain iconic brands.

This would be an example for a brand with a visual designer…and it might be something you don’t think about until you look at the brand’s visual language.

The graphic designer’s purpose is to convey a specific message, whereas the visual designer’s is to develop designs for their employer in order for them to achieve an overall desired brand image or voice.

Both jobs are focused on aesthetics and therefore commonly confused with each other, but it is important to realize that they are actually very different.

Is a visual designer the same as a UI designer?

No. A visual designer does what has been explained above, through the use of color schemes, typography, and layout. A UI (user interface) designer works within a similar realm as a visual designer – but they work on websites, apps, or other platforms that have a specific purpose behind them.

Because of this, a user interface’s job is to create the best layout possible for users to interact with an application.

This includes aspects like button size/placement, text color, and location on a page, as well as the spacing between interface controls (i.e., buttons, text fields) – all of which can affect whether or not someone will continue using an app or website.

There are many reasons why visual design is important, but those who work in technology often forget about those reasons.

In a nutshell: Visual design is the first impression that your product makes on its users, and visuals with poor design often inspire negative reactions from users.

It’s important to understand what we mean by this before we go on – when we say “visual design,” what do we mean?

What exactly is visual design? I’m sure you’ve seen lots of examples in your life, both good and bad. Some visuals are very simple but still convey important information, while other visuals can be complex but fail to communicate their message.

Is visual design important? Yes! Let’s take a look at what studies have shown about the subject. There are several articles on this topic, but most of them focus on persuading designers to pay attention to it.

Instead, I want to focus on why visual design is important for users – that is, we’ll talk about what makes something visually appealing and why that matters.

Studies show that we have 50 milliseconds before users form their first judgments of a product.

That’s not a lot of time, and that’s why visual design is so important. People want to get their first impressions from visuals, and this has been shown in several studies.

What makes something visually appealing? Not everyone agrees on the answer to this question. Some people say that it’s about applying aesthetics judiciously: use just enough, but not too much.

But others say that it’s more complicated than that because our tastes are constantly evolving.

When something is new, we’re drawn to it simply because of its novelty. This is called the “novelty effect.”

So what do you need to know about visual appeal? Visual design is important because it provides your users with their first impressions, which often inspire the perception of usability.

It’s important to make sure that these first impressions are positive ones! Visual appeal can also be used to persuade users, particularly in branding and promotional activity.

How much money does a visual designer make?

Are you interested in finding out how much money a visual designer can make? Let’s see what the data has to say!

One interesting tidbit: Visual Designers earn a higher salary working for a larger company. The average salary for a Visual Designer at a corporation with 500 or more employees is $88,413.

Are Visual Designers in Demand?

You bet! The U.S. Bureau of Labor Statistics projects that employment growth will be stronger for designers than for most other occupations from 2013 to 2022, and they predict that 23,900 new jobs will open up every year during this time period.

What are the Top Skills of a Visual Designer?

Some key skills for this position would include strong typography and layout skills, knowledge of the latest design trends, a strong portfolio of graphics and illustration work.

You need to have excellent communication skills, both verbal and written as you will liaise with clients directly to ensure that they are happy on an ongoing basis.

You will need to be able to work independently, although you would report to the Head of Design. You need to have excellent presentation skills in order to sell your ideas clearly.

Finally, negotiation skills are also required so that you can settle on mutually agreed terms with clients, whilst maintaining a professional stance. 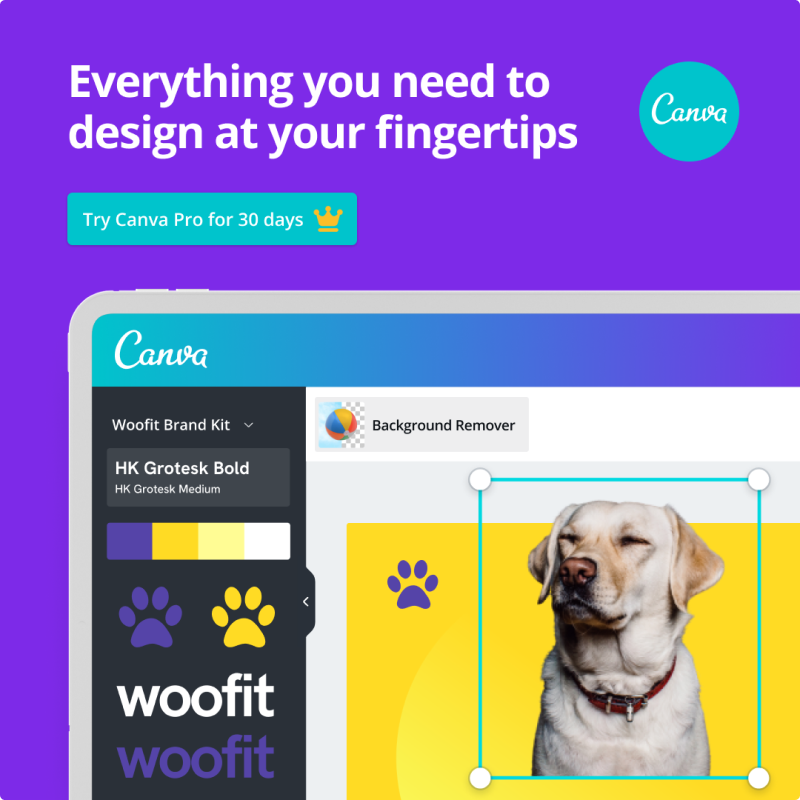 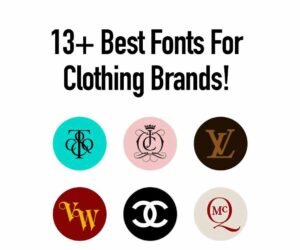 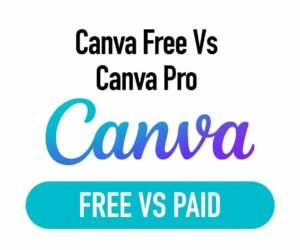 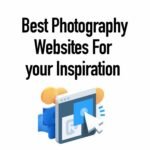 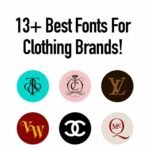